“There wasn’t no formula to doing that album. We just went in the studio, and whatever came out that day if it was the bomb, it went on the album”.

By far my favourite Dr Dre track, The Day The Niggaz Took Over, is indeed one of my favourite tunes of all time. I have conservatively listened to it well over two thousand times since its release in 1992, and like a dark version of Roy Ayers’ Everyone Loves The Sunshine, it just gets better and better with every spin.

Released in the wake of the 1992 LA Riots, overt venom and antagonism come to the fore. Kicking off with dialogue taken from Matthew McDaniel’s Birth of a Nation 4*29*1992, which documented the aftermath of the Rodney King verdict, it segues into what sounds like a high pitch pad synth sample from Assault on Precinct 13, an ascending bass loop and exhortations to “break ‘em off some”. 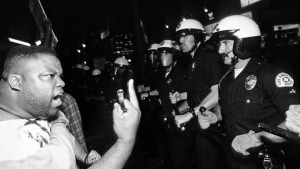 The main beat is sampled from Clarence Reid’s Living Together Is Keeping Us Apart (perhaps even as a joke by Dre), and the entire track employs a call and response motif. Whether it be Snoop’s hook of “I got my finger on the trigger, some niggaz wonder why, but livin’ in the city, it’s do or die”, or lines from Daz such as “Niggas start to loot and police start to shoot” or “And break the white man off something lovely, I don’t love them, so they can’t love me”. It has a beautiful symmetry about it where every line is balanced out by another and every note is equalised by a corresponding beat or two note scratch. Other samples are similarly used as symmetrical punctuation, like the one taken from Boogie Down Productions Love’s Gonna Get Cha (Material Love) which states “Got myself an Uzi and my brother a .9” to end the latter half of a hook. 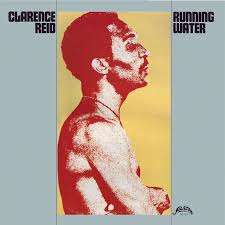 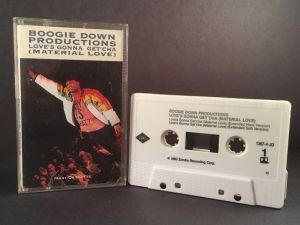 There is a notable Rasta element to some of the track which seems to have been a vibe that Dre liked in the late 80s and very early 90s. It’s prominently featured on sections of 1991’s Efil4Zaggin, such as the proto G-Funk Alwayz Into Something and also on parts of D.O.C’s 1989 album No one Can Do It Better. In particular the latter’s opening track Ain’t Funky Enough where Dre apparently encouraged D.O.C to rap in a faux Rastafarian style… Something D.O.C. was against at the time, but reportedly did ‘cause he was drunk and wished to appease Dre. 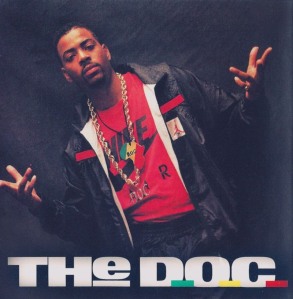 On The Day The Niggaz Took Over, the doctor has evidently instructed Daz to fill this role and he adds a faux patois delivery to lines like, “They wonder where me bailing and don’t really understand. The reason why they take me life and me on hand. Me not out for peace and me not Rodney King. Me gun goes click, me gun goes bang…” 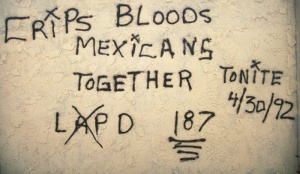 The track was recorded at the now defunct Sound of Los Angles Studio (SOLAR) located at 1635 Cahuenga Blvd in Hollywood which was located just off Hollywood Boulevard and only a few blocks from where the Academy Awards are held. Still operating as a studio, Solar Records never really got over the loss of Dre to Interscope prior to the release of The Chronic and it has been operated as a non-label affiliated studio since the early 1990s. 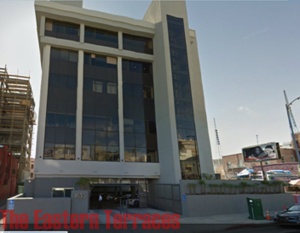 Most material documenting Dre’s production techniques site the fact that he punches his lyrics. Never rapping verses, he would always get one line at a time right and go from there until the entire track was completed. Accordingly his diction is perfect and his delivery forceful yet deliberate which suits the subject material to a tee. 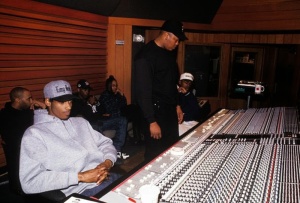 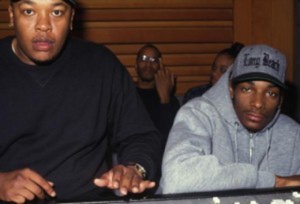 Never released as a single, it was subsequently used to soundtrack a prison riot in Oliver Stone’s 1994 love letter to tabloid media culture, Natural Born Killers and whilst many may – quite reasonably – argue with me, this is in my opinion, the best thing Dre ever made.

Therefore, I was surprised there was no video for it and I have assembled a shitty one of my own to compensate. In keeping with the raw, early 90s riot vibe, it’s terribly low quality footage and you can literally see almost every pixel in each frame. I have used material documenting the riots and footage of the rappers created at a time as close as possible to when the album was made. As always, this is done out of love and not profit, so please enjoy as the free fan-made material it is intended as.

At the time of writing there have recently been organised shootings of police officers committed by African Americans with an anti police agenda. Whether they were carried out in retaliation of too many ‘accidential’ black deaths at the hands of police, or as part of some as yet undefined pan-African revolution is not currently known, however should Charles Manson’s prophecies of Helter Skelter actually occur, this tune may again soundtrack an uprising of sorts.

P.S. We allowed YouTube to ‘stablize’ this video. Ironically, it has made it roll around like a ship lost at sea. Apologies for this and it’ll be amended as soon as is possible.

P.P.S Above is now a moot point as the video was blocked within about 10 minutes of uploading it. YouTube just ain’t what it used to be. $$$ grabbin’ bastards.