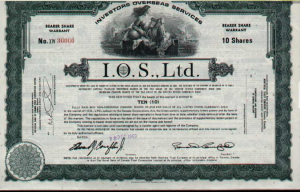 “Do You Sincerely Want To Be Rich”

With these seven words Bernard Cornfeld lured many an investor to the insurance and investment fund he launched in Paris, registered in Panama and ran from Geneva, ultimately scamming hundreds of millions of dollars in the process.

His fund Investors Overseas Services (IOS) originally pitched itself at European based American GIs before going wide and employing thousands of door to door sales men who competed with one another to earn overseas trips, bonuses and if really good, visits to their bosses homes in the French Riviera and Beverley Hills. Essentially an elaborate pyramid scheme, the people on the top were paid by those lower down who had to work doubly hard to find new clients. An epochal story cites one of his salesmen caught in the Belgian Congo during a coup. Cornfeld receiving the hapless salesman’s telegraph and reading, “Insurrection, sadism, rape”, simply replied, “OK, OK, but is he doing any business?” 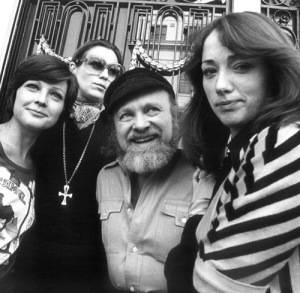 It’s my safari suit… and I’ll wear it if I want to.

Thanks to such sheer mindedness, Cornfeld was flying high by the mid 1960s. Splitting his time between a 12th Century French mansion, Douglas Fairbanks former home in L.A and a suite permanently reserved in New York, he rolled with up to 20 women at a time and broadened his business interests to things like financing the construction of the Playboy mansion. He threw lavish parties attended by celebrities such as Laurence Harvey, Tony Curtis, and Richard Harris and counted Hugh Hefner and fellow financier Victor Lownes amongst his friends. Lownes, in addition to starting the London Playboy Club, is also quite well known for having helped introduce acid to the London scene during the 1960s and for being a close friend of Roman Polanski. Cornfelds access to characters such as Hefner, Curtis and Polanski also undoubtedly helped him to lay Victoria Principal, Alana Hamilton and a teenage Heidi Fleiss [Yes. Seriously]. 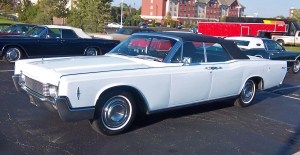 Cornfelds 1967 Stretch Lincoln Continental (NB: Please note that Photobucket stole the original photo and this is only a stock picture of a similar 1967 Continential) 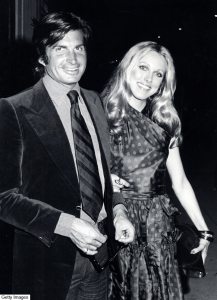 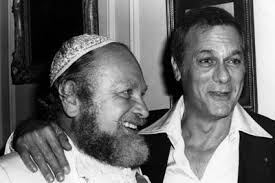 As the funds IOS governed got larger – and perhaps more crucially – invested in other funds owned by themselves, Cornfeld came under pressure by American regulators not to sell to Americans either at home or abroad and when the market turned and the share  value declined, their ‘guaranteed returns’ had to be paid out of operating funds. Consequently short of cash by 1969, the company shifted to Canada, went public to raise money and ultimately removed Cornfeld from his position as head the board, replacing him with a new chairman, Robert L. Vesco.

Vesco took control of IOS, its funds, real estate holdings and other assets and using his position of power stripped over $200 million from the company, sprinkling it all over the world in off shore holdings known only to himself. Wanted for this brazen theft and for also having made an illegal $200,000 contribution to President Nixon’s 1972 presidential campaign, Vesco fled to the Bahamas before ultimately settling in Cuba, where he lived until his death from lung cancer in 2007.

Cornfeld despite knowing the company was on the verge of collapse, meanwhile persuaded IOS staff to buy shares in the fund to help prop up its price, before being arrested in Geneva and spending almost a year in Swiss prison for doing so. Upon his release, he was again arrested, this time for the more prosaic offence of using a device to avoid paying for long distance telephone calls.

Following his release from American prison for scamming the phone companies, Cornfeld played the media circuit giving interviews with magazines such as People who reported in a June 1974 issue:

“In spite of all his legal hassles, Cornfeld is remarkably serene. When he takes calls on a telephone that never seems to stop ringing, he finds time to run his finger up and down the back of one of the stunning, bikini-clad women who inhabit his home. “I didn’t miss sex at all in prison,” he says, almost surprised. “But unlike some of the other prisoners, I never really doubted that my interest would return once I was out.” His kosher leprechaun appearance notwithstanding, Cornfeld has never had trouble attracting lovely women in astonishing numbers. The money helps.” 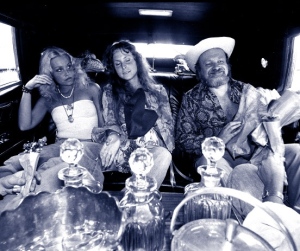 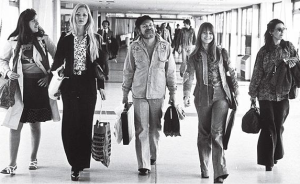 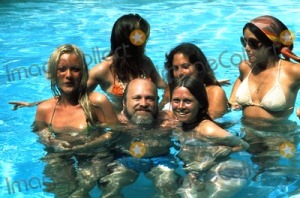 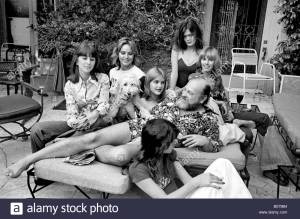 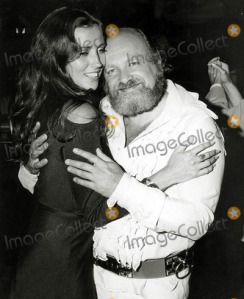 Written and posted by Horatio Cornblower. Copyright 2013. All rights reserved.